In mid-July, police arrested 12 human traffickers and identified almost 1,000 trafficking survivors in Spain.  The Mossos d’Esquadra (the police force of the region of Catalonia, headquartered in Barcelona, in northeastern Spain) dismantled a major international human trafficking ring in Barcelona.  Most of the 12 arrested individuals were of Sub-Saharan and Moroccan nationality.   They were smuggling Africans into Europe and exploiting them for labor. 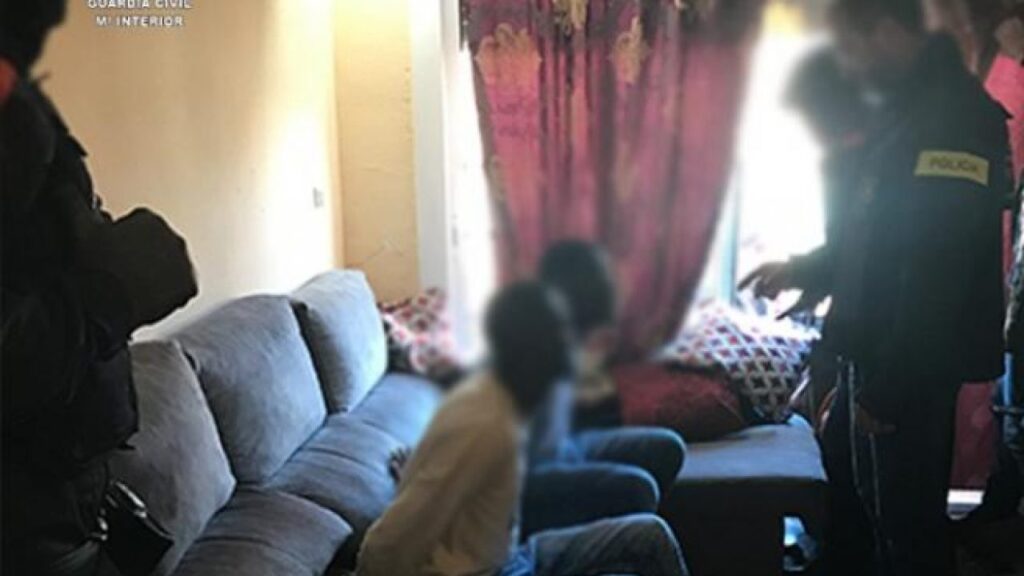 Police investigated in other countries as well to break up this international ring.  There were three searches in Portugal, two in Germany, and one in the Netherlands.  Almost 1,000 victims were found including mothers, pregnant women, and children who were recruited to work.  Hundreds of thousands of dollars were also discovered, along with two kilos of marijuana.

This investigative operation has been ongoing since 2018 when police identified a criminal gang that was transporting undocumented migrants into France.  The victims were transferred from Spain to France, Belgium, and Germany.  The traffickers charged the victims at least 500 euros ($566 U.S.) to be transported for the labor, and then often abandoned women and minors in various countries if they, including children, could not pay the full amount that the traffickers said that the victims owed them.  This two year operation located almost 1,000 victims.