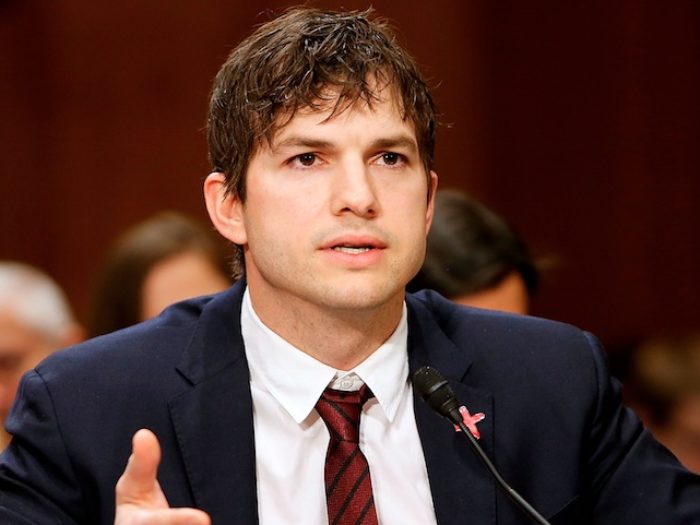 Most of you know Ashton Kutcher is an actor. He founded Thorn, a foundation which uses advances in technology to find and save trafficked children. You can go to https://youtu.be/HUmfsvegMRo and watch Mr. Kutcher testify before Congress re: Thorn’s technology and its amazing success.

On the video, Mr. Kutcher tells of a 15 year old girl who was taken in California. Homeland Security, who is actively trying to save these trafficked children, had been tracking this girl for three years. They kept seeing her picture online as she was offered for sale, but they could never actually locate her. They asked Thorn to step in. Thorn software found her in three days! This is wonderful and amazing news!

When Mr. Kutcher testified before Congress and told this story, he went on to say that it is one thing to find these children. But he noted that there are not enough beds to treat them, once they are found.

According to the FBI and the Department of Justice, there are about 500,000 women and 300,000 minors who are trapped in this life. They are literally slaves, held captive by traffickers. Thorn’s software will make it possible to find and rescue more of these victims. And if a woman was able to escape, or if a child was rescued by the police, we do not have the facilities to treat them as they need. I have heard through conversations with agency directors, and with women who work on the streets, that 80% of the women you see in the sex trades do not want to be there, and would leave if they had a safe place to which to run.

There are literally no empty beds at agencies in my community.

I spoke with a Field Supervisor of a Salvation Army of a large city that has begun taking in rescued women. The women can only stay for 6 months, which is longer than most facilities. There is no psychotherapy or trauma work done with them. The Field Supervisor told me that she is afraid that the women will return to their old lives when they leave after six months, because the agency has not been able to give them enough.

It has been my dream for years to have a comprehensive, restorative, longer-term facility for these victims, so that when they leave us, they have a real chance at a healthy life. If you are interested in partnering with me in this, please email me. www.STOPPtrafficking.com